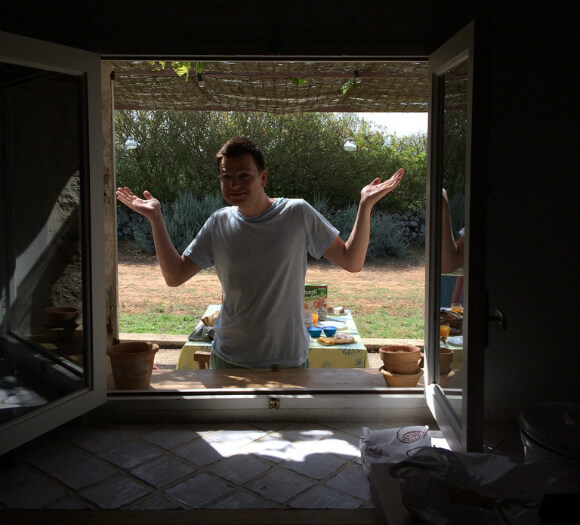 Didn’t there used to be something else here?

Yep. You’re not imagining things. There used to be another post in this space, announcing that Euston Arch — the site registration, the files, and possibly the content and associated social media accounts — was for sale.

The (slightly) short(er) story: I have struggled my whole life with “too many projects and not enough time/bandwidth.” Over the last year, I’ve had to come to grips with the fact that I’m getting older and it’s getting harder to bring any creative project — of which I have so, so many — to completion.

I concluded something had to go. And looking at the entirety of the landscape as objectively as I could, I had to conclude the thing to go was this site. I’d been struggling for awhile with finding something worthwhile to write about here, even as the war on drugs became the war on chronic pain patients and more and more we saw evidence that an ugly tide had turned.

I knew this. I had opinions and thoughts and feelings on all of it. Yet it was like pulling teeth for me to sit still long enough to write about it, when I had all these other projects in varying states of completion begging for my attention, too.

I didn’t want the content to go away, but I knew if I just let the site sit out there on the web, I’d inevitably feel guilty for not doing anything with it.

So I decided to put the site up for sale.

I could just set those waves aside, metaphorically speaking. But I know myself pretty well. I’d feel guilty about ignoring those urges to write, and I’d always wonder what could have happened if I’d only listened to them, done what they were trying to compel me to do.

So, if I’m gonna feel guilty either way, I’d rather feel guilty in the way that doesn’t leave me forever wondering what could have happened IF ONLY.

I have no idea what’s going to happen. I’m making this up as I go along, as we all do. I’ll make no promises about how many posts I’ll write or how often I’ll publish. I honestly don’t know.

The only thing I’ll promise is that I’ll continue to write and publish as I feel led to do and as other, bigger commitments allow.

The first of those waves to hit is a longform piece I’m working on for Medium. That one’s going to take a few more weeks to complete, but I’ll let you know when it’s up. (My first piece on Medium. And it’s gonna be a doozy. And I’m … really, really nervous about that.)

Second wave is a blog post for this site, which I’ll get done this week, God willing and the creek don’t rise.

After that – well, we’ll see! Stick around! Could be fun! Could be a disaster! WHO KNOWS!