Every so often, interspersed with the “how to” tips and advice on handling chronic pain and the posts where I shamelessly try to feed my kid via affiliate marketing (and for the love of God, please, people, go buy something, will ya? In case you hadn’t heard, I’m basically homeless, people), I’ll share an excerpt from my work-in-progress titled, shockingly enough, The Tramadol Diaries .

Unless specifically stated otherwise, I advocate trying NOTHING in these posts as a means of dealing with your own chronic pain (especially without talking to your doctor first). Except the humor. That works. Also? Use what you got. Eighteen months pregnant? You have power, sister. Nobody wants to see you get angry, trust … 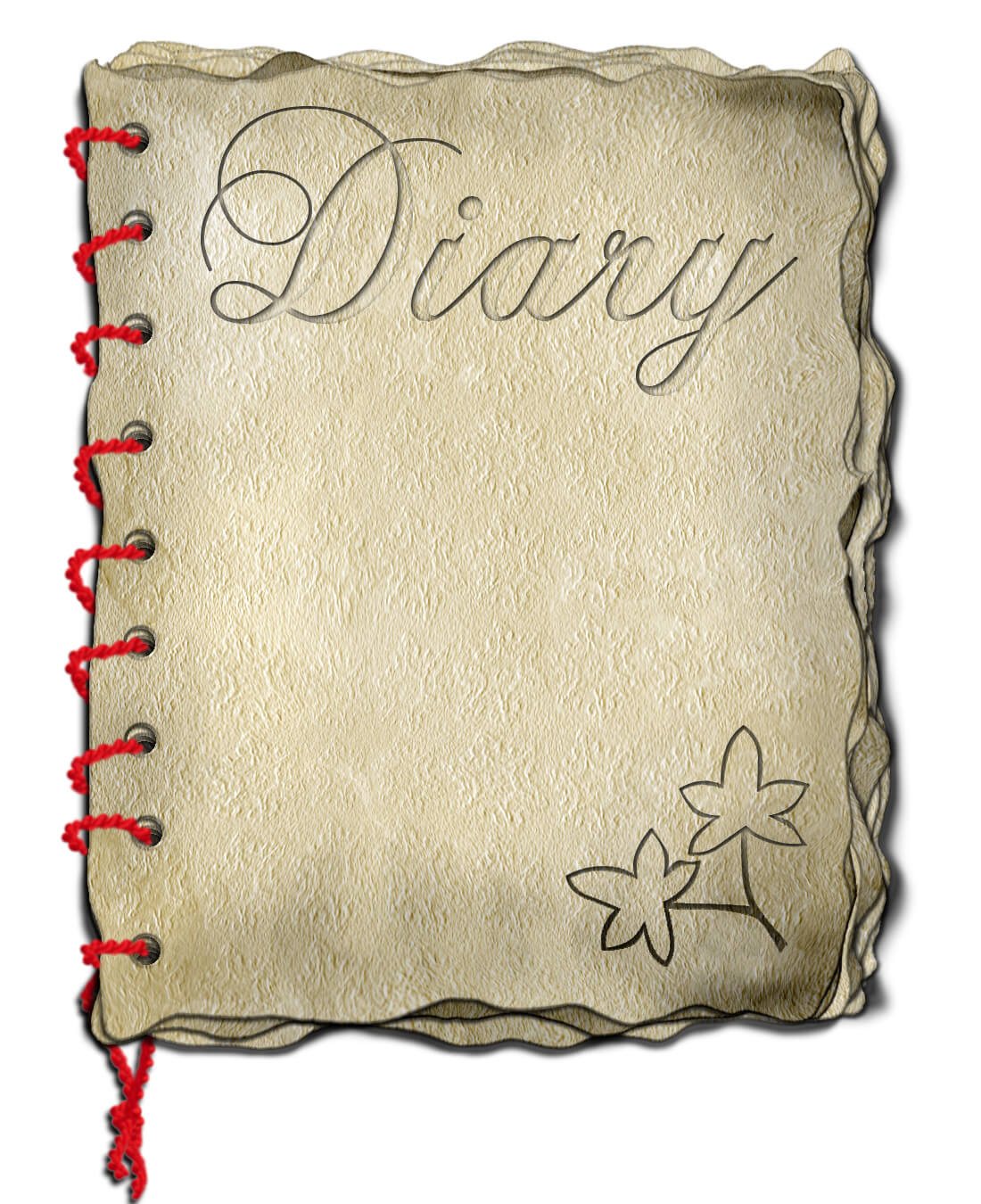 So, there I was. Six months pregnant, suffering from sciatica, diligently going to physical therapy session after physical therapy session and getting zero relief (although the ice massage was a fresh kind of hell that made me marvel at the medical profession’s capacity for sadism). I couldn’t sit for more than 20 minutes; I couldn’t stand for more than 10. I could walk for five minutes, but every step was pure torture.

And to top it all off, I had apparently signed on with Satan’s own OB-GYN practice. For six months, they shrugged off my weight gain about which I was worried. I’d been 20 pounds overweight to start, and given the complete lack of morning sickness, coupled with the inability to exercise and the severe pain from the sciatica, I’d been medicating the only way I could: Tylenol and food. Every appointment, I asked if I should be concerned about my weight; every appointment, they’d say “Nah.”

Then, at the sixth month appointment (which was actually almost at the end of the sixth month), the doctor came in and began — you got it — lecturing me about my weight. Because of my condition, I’d had another appointment the week before. Now the same scale was telling me I’d gained six pounds in one week.

I stared at her, dumbfounded, for a few minutes, then asked my ex (who wasn’t “ex” at the time, of course) to leave the room. His eyes widened, and he glanced a little fearfully from me to her. Subtext: “Please don’t kill the doctor, honey. I don’t think we can afford the bail.” But he left, dutifully, and I turned what I hoped was my steeliest gaze to the doctor.

“For six months,” I began slowly, struggling to maintain control of my rage, “I have asked every single damned one of you people whether I should be concerned about my weight. For six months, every single damned one of you have told me ‘No.’ Now, when I gain six pounds in one week, you come in here lecturing me about biscuits for breakfast?! Are you crazy or just stupid?”

She pulled her skinny self up to her full stature of 5’2″ and stared down her nose at me, the red-faced whale in her exam room. “Well, I’m sorry, but I don’t think I can accept responsibility for your feelings.”

I nodded slowly. “Then I don’t think I can accept responsibility for your outrageously padded bills.”

I waddled out as gracefully as I could manage and paused only at the office manager’s desk to ask for my records to be copied and mailed to me as my new OBGYNs would need them. The woman stared at me wide-eyed, and then stammered, “Yeah, yes, of course, sure.”

A week later, she called to tell me the records were ready and asked if I’d mind picking them up in person because she wanted to find out more about why I was leaving. I obliged her with a full recounting. She leaned forward in her chair and said, “What if I could guarantee you that you wouldn’t have to see that doctor again? You’re far enough along that I can …”

I shook my head. “Sorry, but you have a systemic problem here. On my second visit, I told another doctor – your senior partner here, if I’m not mistaken – about my sciatica. He laughed it off, then told me to use a heating pad. When I told him that I’d read in several books that heat could damage the baby, he scowled and replied, ‘Who are you going to trust? Some book or me?’ There have been other incidents, too, that I’d normally overlook. But that last visit? Last straw. I’m gone.”

I took my file and I drove down the street to my new doctors — three women who saved my baby.

These women were amazing, as I found out during my first exam with them. The first woman I saw was a beautiful German woman who still spoke with a slight accent. She listened – at first, wearing the typical professional mask of emotionless attention – but as I continued to explain what had happened, her eyes grew wider and the mask slipped. By the time I got to the doctor’s “can’t take responsibility for your feelings” line, her mouth had actually dropped open a bit. After I recounted the whole speech to the office manager, she actually said, “You go, girl!” In a German accent.

It was awesome. I knew I was home. (She also ran some bloodwork to rule out insidious causes of the weight gain; ultimately, it was chalked up to a borderline hypertension and water retention, something I should have known about a lot sooner, and would have, had the first doctor actually paid attention to the problem, instead of focusing on her attempts to shame me.)

My next appointment was with a short woman my age who was eight months pregnant with twins herself. She could barely reach my stomach when I lay down on the exam table. That was funny.

Then the next visit, they increased my appointments to every other week, and I met Doc #3 – a tall, gorgeous African-American woman who could as easily have been a model. She had me howling with laughter from tales of her own labor and delivery of three kids.

And then, finally, my beautiful doctors told me that we had to consider induction. My princess was growing well — a little too well, in fact — and they were concerned about my ability to push her out if she got any bigger.

I checked into the hospital on a Thursday morning — ironically enough, my best friend’s birthday (even more ironic because she, too, was pregnant and would end up giving birth to a baby girl two weeks later – on my birthday). Within half an hour, I was hooked up to a pitocin drip and had a long strip of hormone-cream-soaked gauze shoved up my vagina. (Sorry, guys.)

Then the fun really began. The contractions were coming every minute or so. I was well and truly laboring. And mother of God, it hurt. Not so much the contractions, but the back pain that followed the contractions by thirty to forty-five seconds. I kept insisting something was wrong, and everyone – including my otherwise-awesome mother – basically patted me on the head and told me to tough it out.

“You people suck,” I moaned. (I consider it a huge source of personal pride that this was the worst thing I said during the entire ordeal.)

They tried Stadol. I hallucinated. They gave me epidurals. I enjoyed a brief respite — really brief, like thirty minutes, and then it just stopped working. Twice.

At four in the morning on Saturday (forty hours after the pitocin drip had been started), my German doctor came in to talk to us.

“Your baby’s head is pushed right against the cervix, and as fast as you can dilate, it’s bruising and swelling the cervix shut. You haven’t progressed one centimeter in four hours – you’re still at seven, and you need to be at ten. Now, I can let you go another hour, if you want, but …”